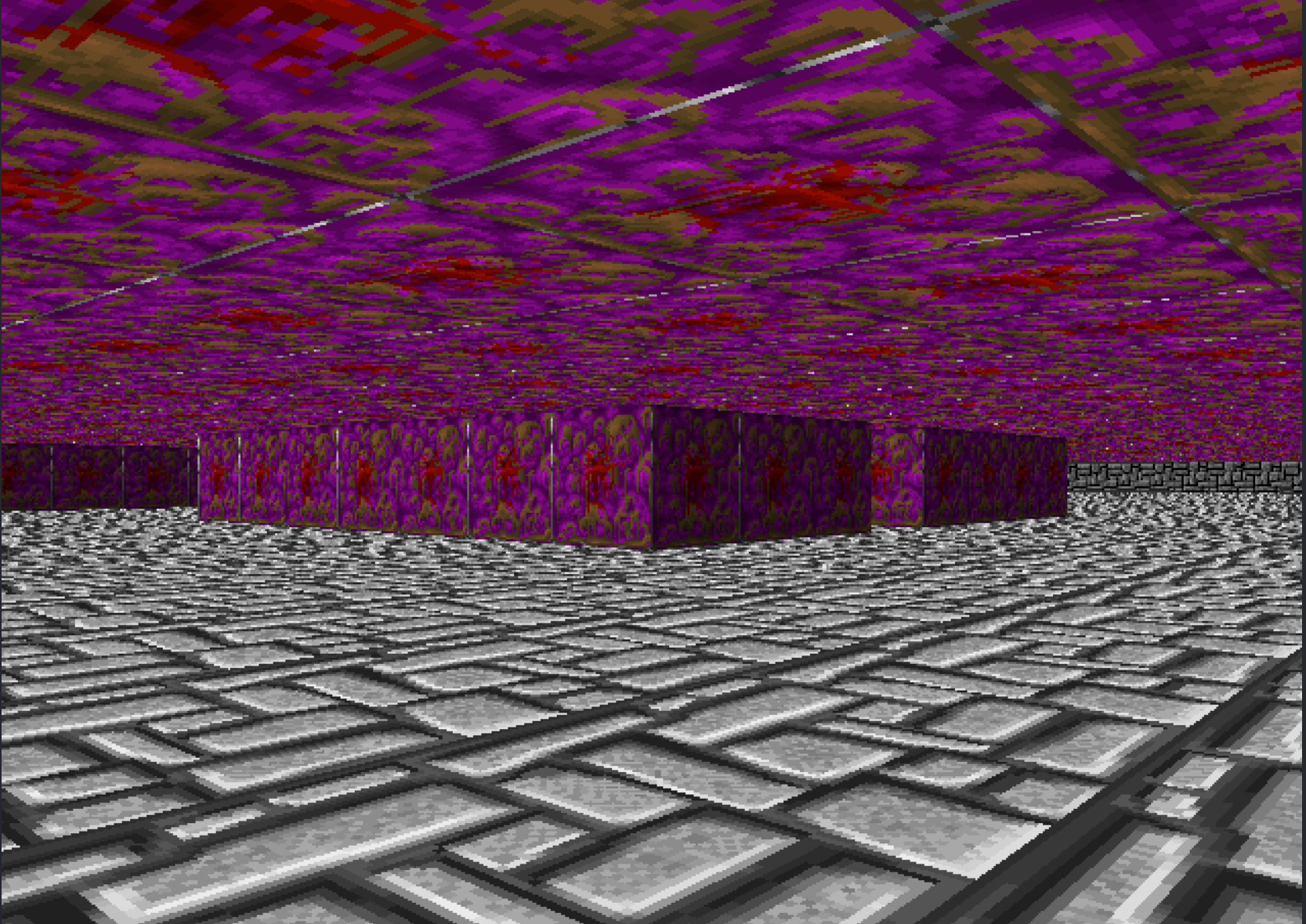 Welcome to the Wolfenstein 3D in GoLang project!

This project aims to provide a reimplementation of the classic first-person shooter game Wolfenstein 3D, written in the Go programming language, and to explore the use of machine learning techniques to train artificial neural networks to play the game.

Getting Started with Golang and Python

To get started with the project, you will need to have the following dependencies installed:

Once you have these dependencies installed, you can clone the project repository and build the GoLang code by running the following commands:

You can then run the game by running the following command: