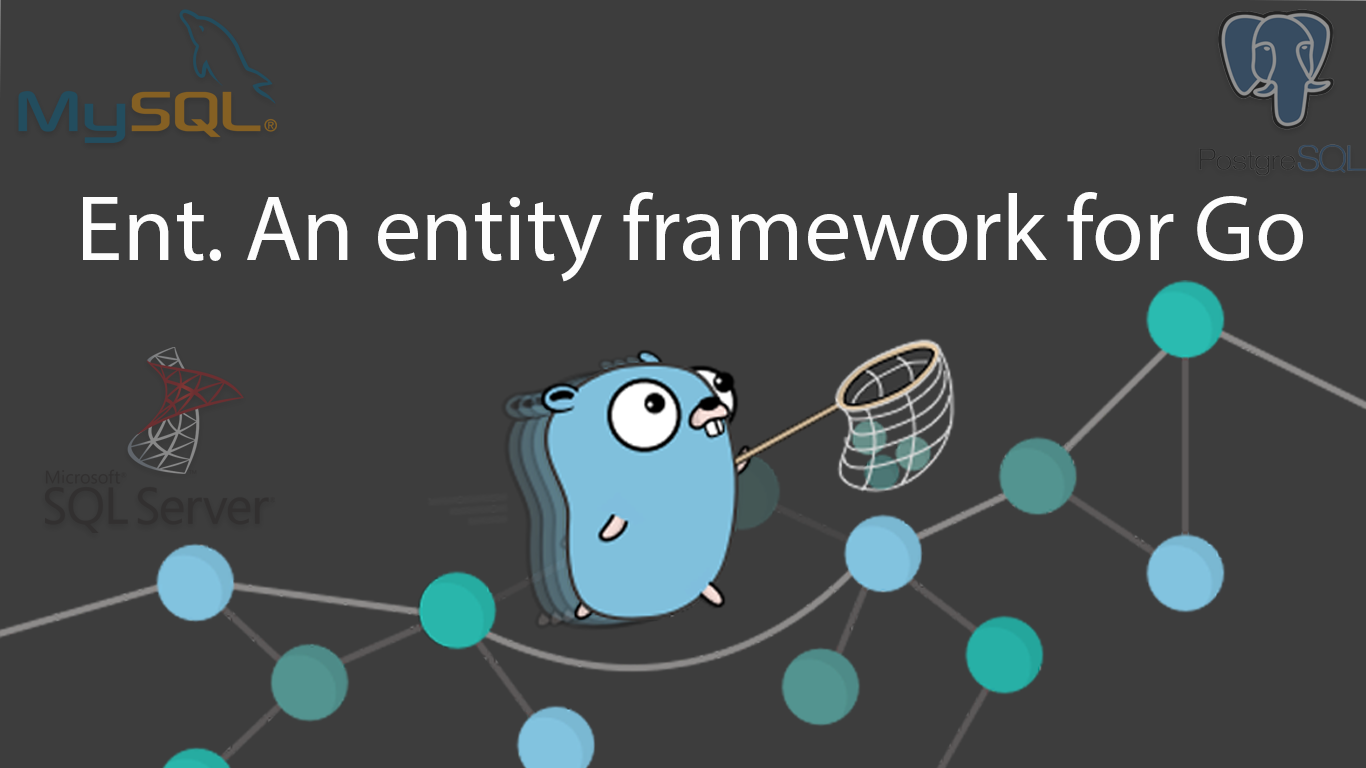 Golang is a language built by Google with the main focus on performance and concurrency. In recent years Go has become one of the most loved and wanted programming languages among developers. Golang is particularly suited for developing infrastructures like networked servers or even microservices. Even though Golang had many excellent features and tools built with it, there are only a few tools available in Go that handle the data layer properly, like an ORM.

What is an ORM

Object Relational Mapper(Mapping) is a method of writing SQL queries for a relational database using the object-oriented paradigm of your preferred programming language. An ORM will act as an interface that will wrap your tables or stored procedures in classes so you can access them using methods and properties of objects instead of writing SQL queries.

But in Golang, most ORM libraries cannot handle the features below.

The most widely used ORM in Go lang, GORM, can handle the above tasks, but there are several shortcomings in GORM, like performance that will hurt your application. With these issues in mind, the Meta developers have developed an ORM that can easily define any data model or graph structure in Go code called Ent.

Ent is an ORM(Object Relational Mapping) framework built by Meta Open Source, which provides an API for modeling any database schema as Go objects. With Ent, you can run queries and aggregations and traverse graph structures. Ent supports major databases MySQL, MariaDB, PostgreSQL, SQLite, and Gremlin-based graph databases(Azure Cosmos DB). All you need to do with Ent is define the Schema for your application, and Ent will handle the rest for you. The Schema you specify will be validated by the Ent codegen(entc), which will generate a well-typed and idiomatic API.

Why ENT is a better ORM for Golang

There are many tools in Golang like go-pg, sqlx, sqlc, sql-migrate, and sqlboiler which can generate type-safe code that will map the application’s primitives to the database tables with struct and methods. But these tools are not a complete solution, so you will have to depend on each tool to do its part, like generating code and handling migrations when building your application. With Ent, you can have a complete framework that enables all related tasks. Ent also provides

You can see why Ent is better than other tools and ORM with these options or features. Next, let’s dive into the Concepts and API in Ent.

Concepts and API of Ent

Before working with Ent, you must grasp a few concepts/keywords.

To create policies, you will have to extend the class ent.Policy holds two methods, EvalQuery and EvalMutation, responsible for read-policy and write-policy. A policy can have any number of rules defined by the user, and rules will evaluate them in the same order declared in the Schema.

Building a Golang application with Ent

Before building the application, you must have the go 1.17 or the latest version installed and configured. We will be using MySQL as the database for this example so make sure you have a running instance of MySQL (latest of 5.6 and above).