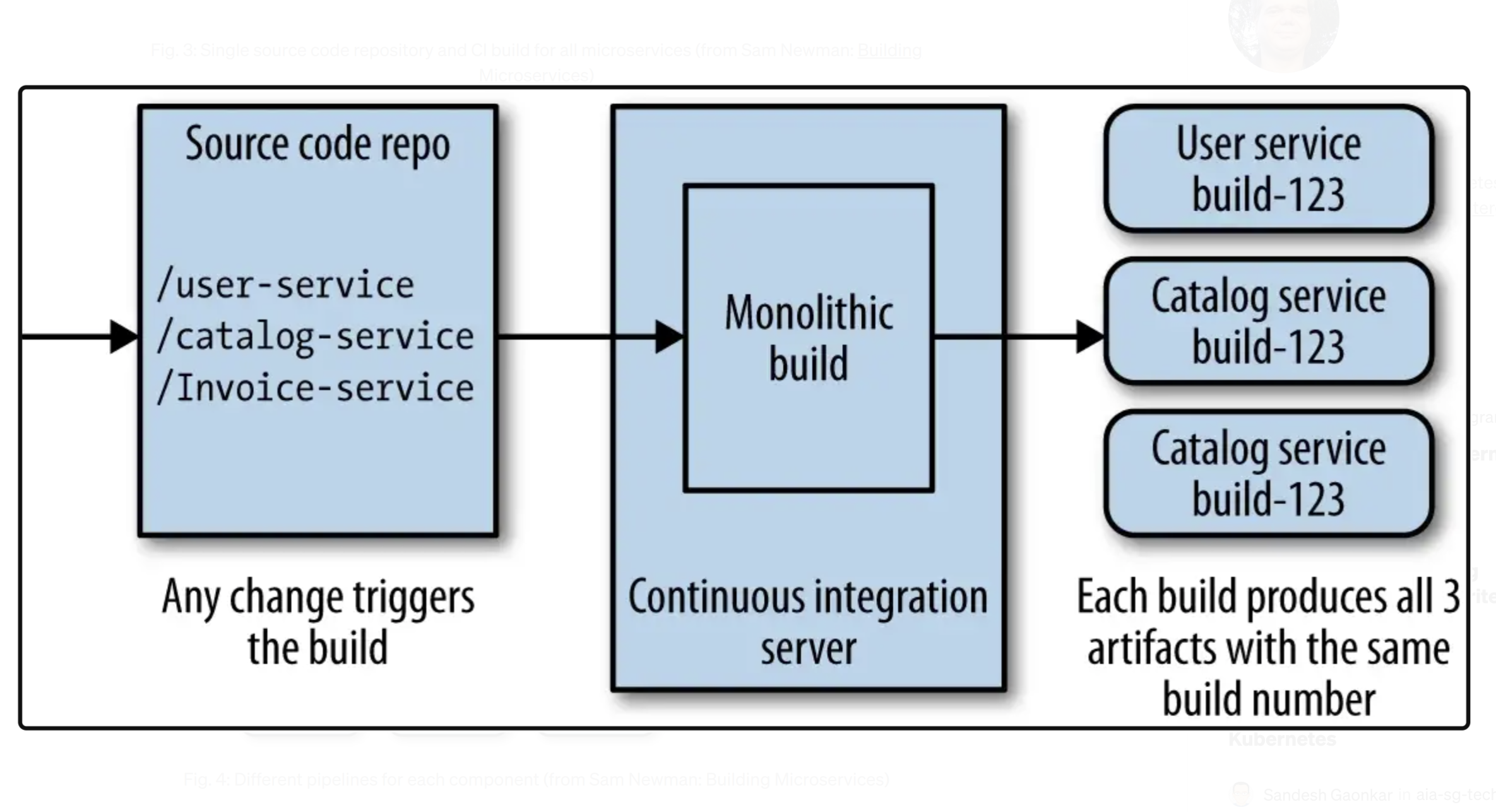 The component version dependency is more than component dependency, because it specifies which version is used on the dependency. Handling this additional info makes a lot of headache for the engineers.

Another problem is, the inter-component dependency must be defined with version in source code at implementation time and in the deployment config at deployment time, see a citation from Chris Richardson: Microservices Patterns:

In a microservices-based application, changing a service’s API is a lot more difficult. A service’s clients are other services, which are often developed by other teams. The clients may even be other applications outside of the organization. You usually can’t force all clients to upgrade in lockstep with the service. Also, because modern applications are usually never down for maintenance, you’ll typically perform a rolling upgrade of your service, so both old and new versions of a service will be running simultaneously.

It’s hard to keep in sync the version dependencies between two components at different places and time (in the source code during implementation and in config files during deployment) in order to have the expected versions runtime (process view).