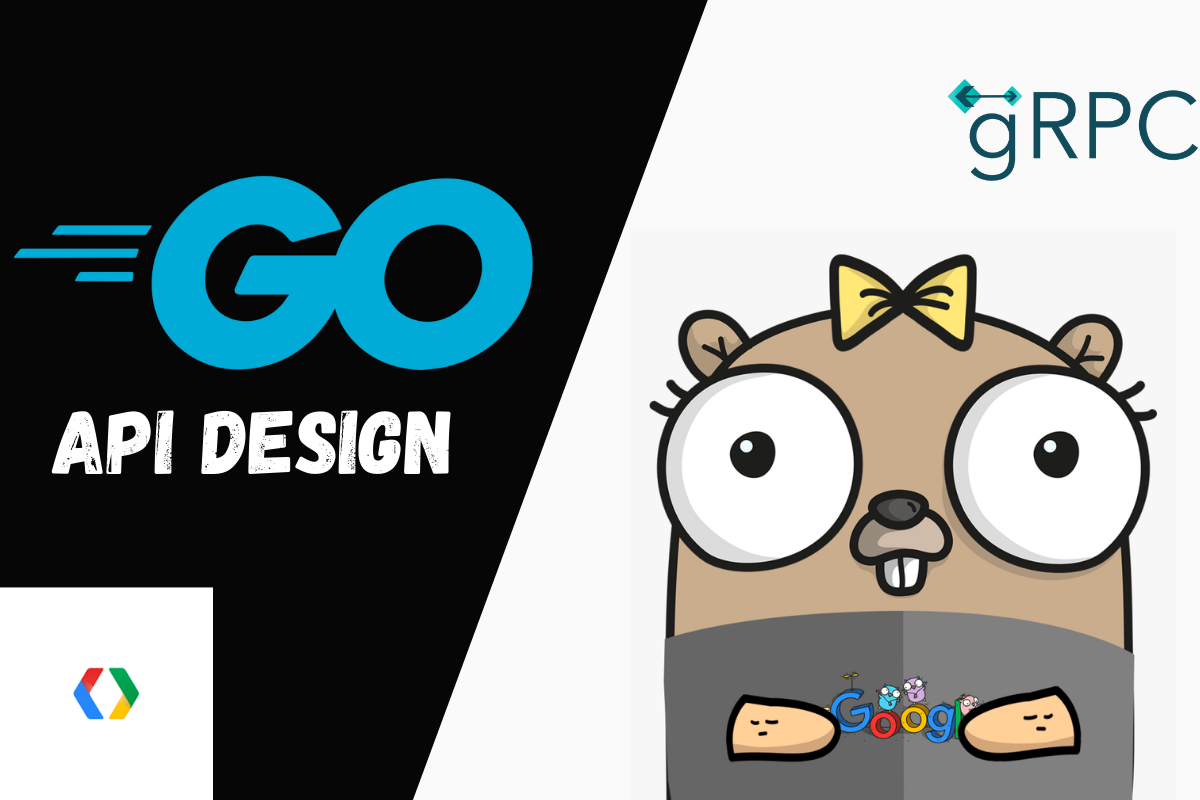 A step-by-step guide based on a social media app

When building APIs using gRPC, the API design is commonly built using protocol buffers to define API endpoints, request messages, and response messages. This is typically accomplished using proto files that can later be used to generate the golang code to make actual RPC calls and also to generate a reverse proxy to translate gRPC into JSON APIs, etc.

In this article, you can learn about the following:

Looking for a Golang Job?