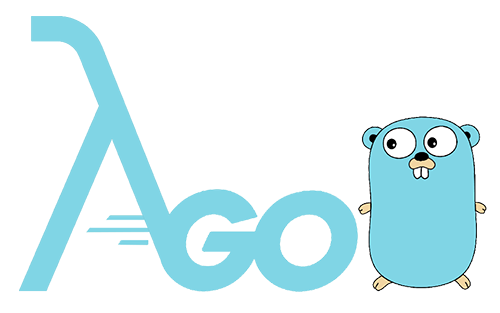 This article investigates how to leverage functional programming concepts in Go.

We will touch on the possibilities opened by the introduction of generics in Golang 1.18 and some limitations. Functional programming style helps us write code that is easy to understand, maintainable and testable.

Many underlying concepts have already found their way into the latest versions of widely used languages, notably the map/reduce pattern or the concept of optional values.

I would like to emphasize the following principles that are the basics of functional programming style:

As the name suggests, functional programming is all about writing functions. A function is considered pure if its output only depends on its input and if it does not have any side effects. Such kind of function offers several benefits:

Functions having side effects are considered impure. A side effect in this sense is any modification of a non-local state (i.e. changing global variables, mutating input arguments) or any form of I/O (reading/writing from streams or files, printing to the console, etc.).