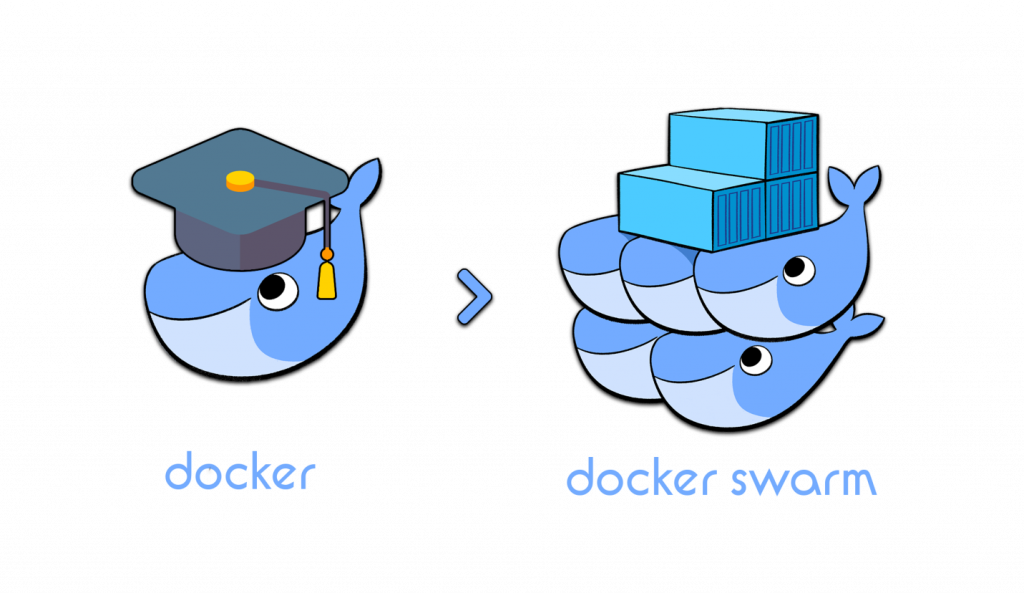 In a previous article, the author showed how to build and deploy a Golang Web application (or API backend for a frontend framework like React or Vue) to a cloud provider, using Docker as a process manager. In this post, which is part of two of this series, he will show you a second method of deploying a Golang Web app or backend to any cloud, using Docker Swarm. The most significant difference here is that, instead of using Docker as a process manager this example uses Docker Swarm, a container orchestrator.

Docker Swarm is a container orchestration engine from Docker.

It is integrated into Docker, and makes the setup easier than alternatives but lacks some basic functions you would require to host a simple web application.