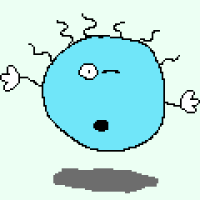 A lightweight, distributed relational database built on SQLite with #golang

rqlite is a distributed relational database, which uses SQLite as its storage engine. rqlite uses Raft to achieve consensus across all the instances of the SQLite databases, ensuring that every change made to the system is made to a quorum of SQLite databases, or none at all. It also gracefully handles leader elections, and tolerates failures of machines, including the leader. rqlite is available for Linux, OSX, and Microsoft Windows.

You could use rqlite as part of a larger system, as a central store for some critical relational data, without having to run a heavier solution like MySQL.

Looking for a Job?

Tweets by @golangch
We use cookies to ensure that we give you the best experience on our website. If you continue to use this site we will assume that you are happy with it.Ok