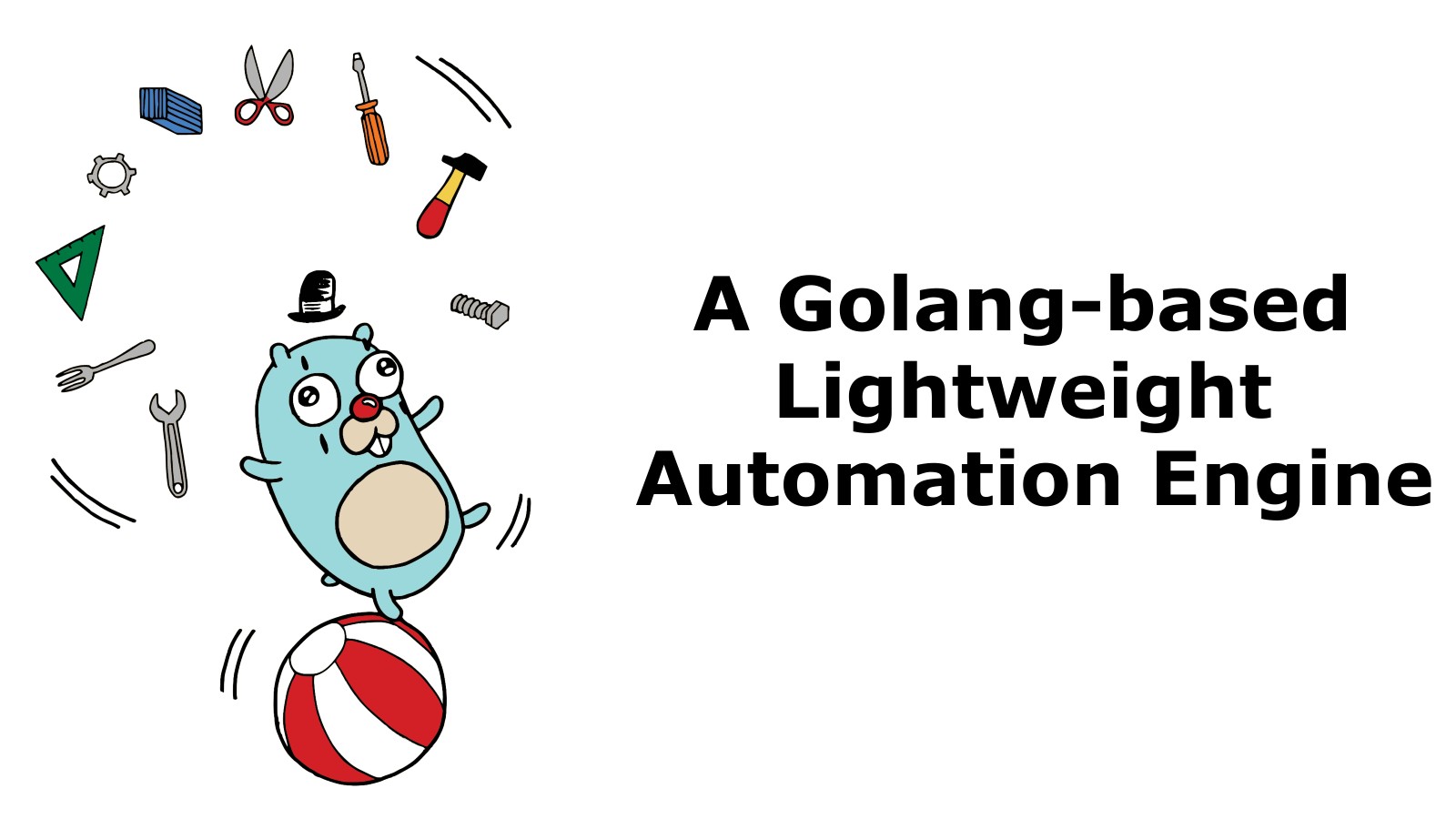 µTask is an automation engine built for the cloud. It is:

µTask allows you to model business processes in a declarative YAML format. Describe a set of inputs and a graph of actions and their inter-dependencies: µTask will asynchronously handle the execution of each action, working its way around transient errors and keeping an encrypted, auditable trace of all intermediary states until completion.

Here are a few real-world examples that can be implemented with µTask:

A new ingress is created on the production Kubernetes cluster. A hook triggers a µTask template that:

A new member joins the team. The team leader starts a task specifying the new member’s name, that:

The payments API receives a request that requires an asynchronous antifraud check. It spawns a task on its companion µTask instance that:

The payments API references the running workflow via its task ID. Operators of the payments API can follow the state of current tasks by requesting the µTask instance directly. Depending on the payments API implementation, it may allow its callers to follow a task’s state.

Download our latest install script, setup your environment and launch your own local instance of µTask.

All the configuration for the application is found in the environment variables in docker-compose.yaml. You’ll see that basic auth is setup for user admin with password 1234. Try logging in with this user on the graphical dashboard: http://localhost:8081/ui/dashboard.

You can also explore the API schema: http://localhost:8081/unsecured/spec.json.

Get an overview of all tasks:

Get a detailed view of a running task:

Running with your own postgres service

Alternatively, you can clone this repository and build the µTask binary:

The folder you created in the previous step will become a git repo where you version your own task templates and plugins. Re-download and run the latest install script to bump your version of µTask.

You’ll deploy your version of µTask by building a docker image based on the official µTask image, including your extensions. See the Dockerfile generated during installation.

µTask is designed to run a task scheduler and perform the task workloads within a single runtime: work is not delegated to external agents. Multiple instances of the application will coordinate around a single Postgres database: each will be able to determine independently which tasks are available. When an instance of µTask decides to execute a task, it will take hold of that task to avoid collisions, then release it at the end of an execution cycle.

A task will keep running as long as its steps are successfully executed. If a task’s execution is interrupted before completion, it will become available to be re-collected by one of the active instances of µTask. That means that execution might start in one instance and resume on a different one.

Get a Remote Golang Job