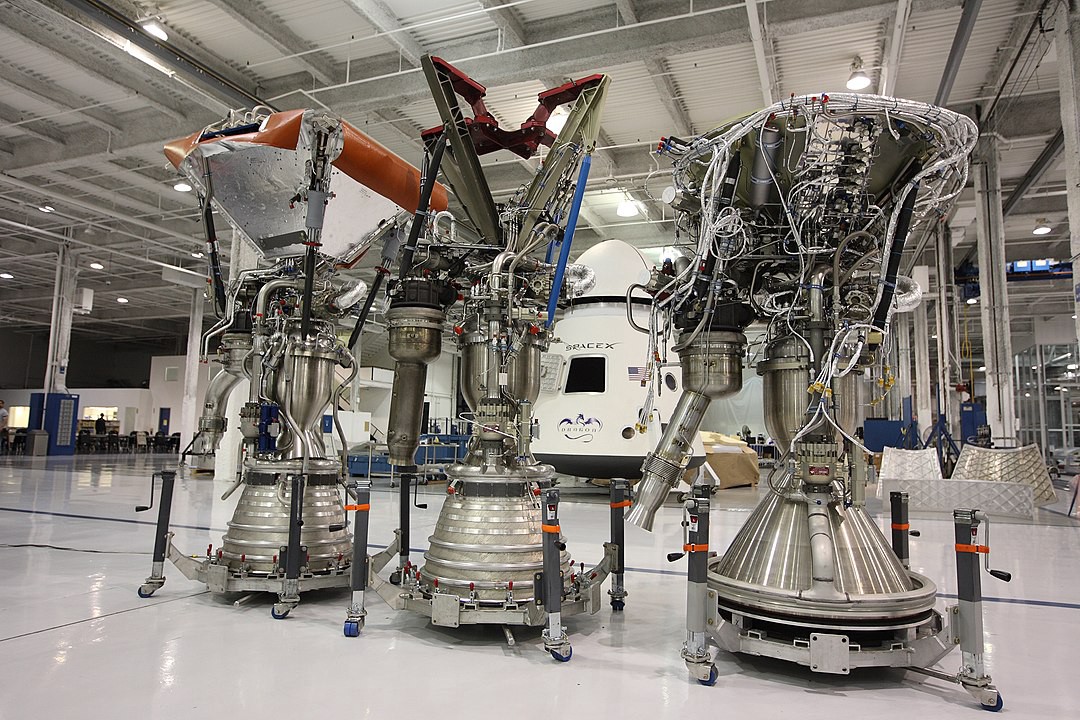 Let us go through a simple example of creating an abstract base class representing a rocket engine with some concrete implementations in Golang, C++ and the new Carbon language from Google. To be accurate, Carbon is not an official Google project but done by people working at Google.

Creating class or type hierarchies in the Golang, C++ and Carbon programming languages

There is no Carbon compiler presently, and the interpreter is very bare bones with a lot of missing functionality, so the code I am writing here is based on the language specification rather than being verified by a compiler. Keep that in mind as there are possible errors.

In my upcoming programming book, Julia as a Second Language, I take the reader through building a space rocket in code. The code project came about specifically to teach readers how to model type hierarchies and understand how to do object composition.

I have found this helpful example enough to replicate it in Golang code, intending to write a Go programming book with this theme someday. In this article, I will model a subset of this type of hierarchy and object composition in C++ and Carbon.

Since the whole type hierarchy example is explored over multiple chapters in my Julia book, we can only cover a small subset of it in this story. I have chosen to zoom in on the type hierarchy for rocket engines.

The original Go code defines an abstract interface Engine for all concrete engines Merlin and CustomeEngine to implement.

Go to mobile version
We use cookies to ensure that we give you the best experience on our website. If you continue to use this site we will assume that you are happy with it.Ok